Home
How to
Automatic irrigation systems – Adjustment of emerging sprinklers. 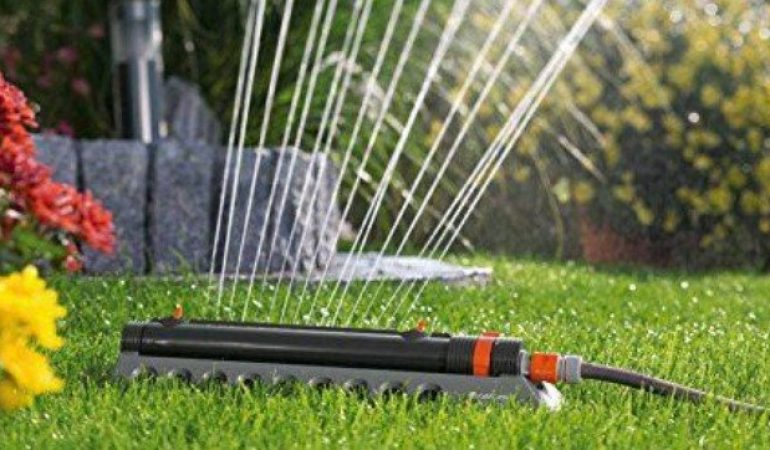 Installing a sprinkler system in your garden is a good idea, especially during the hot summers when the plants in your garden or lawn need more frequent watering to survive. The installation of an irrigation system is not easy and is best done by a professional, but the adjustment of the head of a sprinkler if it is something that we can do by ourselves. It is very important to have correctly adjusted the sprinklers since a bad adjustment can mean leaving areas without any irrigation so they would dry out or areas with excess irrigation, both very damaging options. Today in this post we will show you how it is done.

If we observe carefully, we will see that the heads of the sprinklers follow a different pattern, for example, those installed in the centre of the garden rotate at 360 °, those that are installed along the edges rotate at an angle of 50 ° and those at the corners, at 45 °. This arrangement is preferred because it ensures that there is no overlap in the coverage areas of the sprinklers.

There are different types of irrigation heads available, but an emerging sprinkler is the most common. The mechanism and the design of a sprinkler allow adjusting the head to regulate the flow of water. A pop-up sprinkler can be easily adjusted by turning the tip of the nozzle and the screw.

How to adjust the head of an emerging sprinkler:

The first step in adjusting a sprinkler head is to adjust the water pressure of the source. By doing so, you can decrease the area covered by the sprinkler or increase it by increasing the pressure. Once it has been determined that the water pressure is adequate, it is time to establish the position of the head of the sprinklers at a particular angle. Adjust the direction of the head of each sprinkler in such a way that there is no obstacle in the path of the water expelled by the sprinklers when they are in use. Here we will learn how to adjust a pop-up sprinkler to change the radius and height of the bow and much more.

One side of the sprinkler head must be fixed, while the other side rotates to form the bow angle. Whether you choose to fix the right or the left, it’s up to you to decide and there are two ways to do it. The first method is to remove the dirt around the sprinkler head, firmly grasp the entire sprinkler assembly and rotate it to the desired position. Another way to do this is to completely remove the inner assembly from the rotating head and put it back in the desired position.

To adjust the arc of the sprinkler, here is what to do :

In addition, the use of a smaller nozzle decreases the radius during use of a larger one means the sprinkler sprays water over a larger radius.

As we have seen, adjusting an emerging sprinkler is not that difficult after all. You can even install a timer to make sure the garden or lawn is watered regularly, even in our absence. 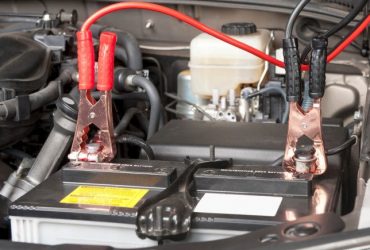 You’re going to start your car and suddenly … it does not work. What is the …
How to
More 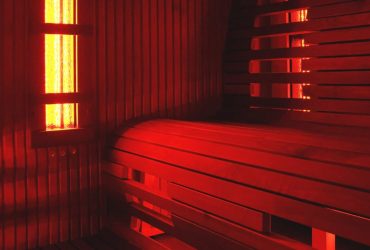 The sauna has its origin in Finland, more than 2000 years ago. The purpose then and …
How to
More 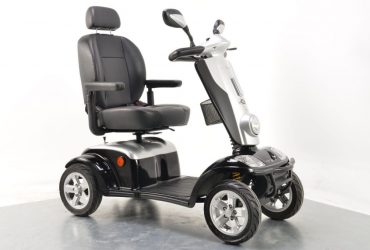 People with reduced mobility who decide to buy or rent a mobility scooter for the …
How to
More
We use cookies to ensure that we give you the best experience on our website. If you continue to use this site we will assume that you are happy with it.OkPrivacy policy